A few weeks ago I had to quickly leave Australia to reapply for my visa and so I took a quick 24 hour trip to Auckland, New Zealand.  I wasn’t too excited to go as I went by myself, without Amy, and I didn’t have my snowboard with me so I couldn’t take advantage of the mountains in the middle of winter.  Coming from Canada I saw little reason to visit New Zealand outside of on a snowboarding trip, as I imagine it to be very much like where I grew up.

I stayed in Auckland city, since I had very little time I figured I would spend the day walking around the city and seeing all I could see.  First thing in the morning I got up and walked to Mount Eden and climbed the tallest volcano in the city to take in the view on a beautiful morning.  There are 48 volcanos in Auckland with a few still showing activity. 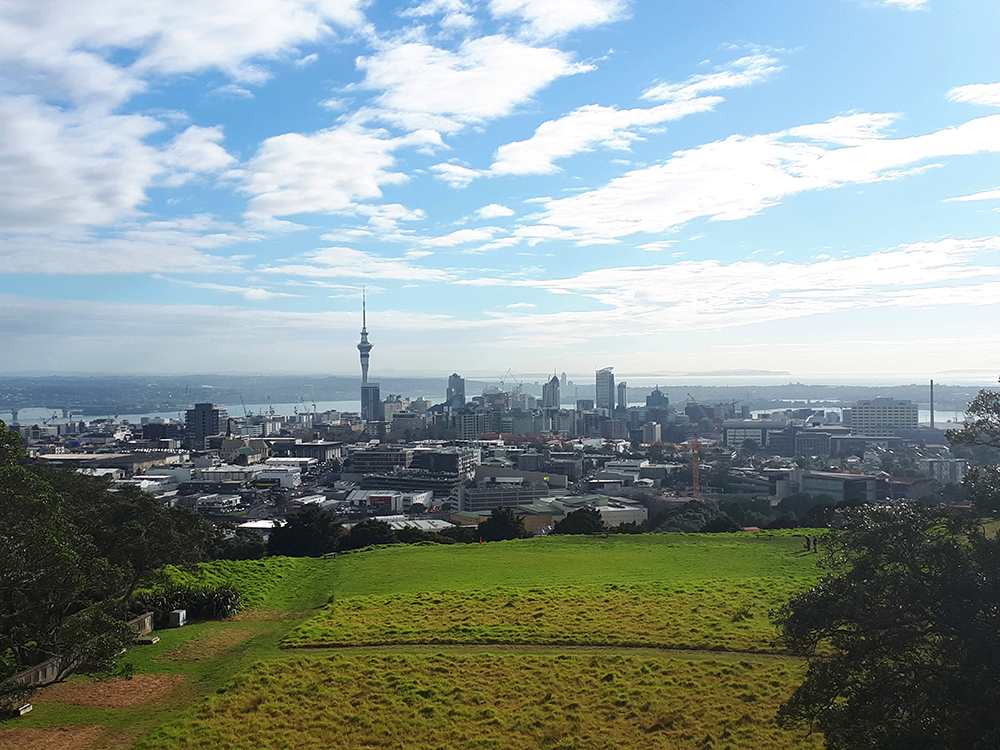 Afterwards I walked back towards the city and went to Auckland Domain, the oldest park in the city.  There I found the Winter Garden and Fernery, which were established nearly a century ago, and were free entry for the public.  I spent over an hour slowly wandering around both buildings and snapping photos of plants that I will use as inspiration for a project of new illustrations I am planning for the near future. 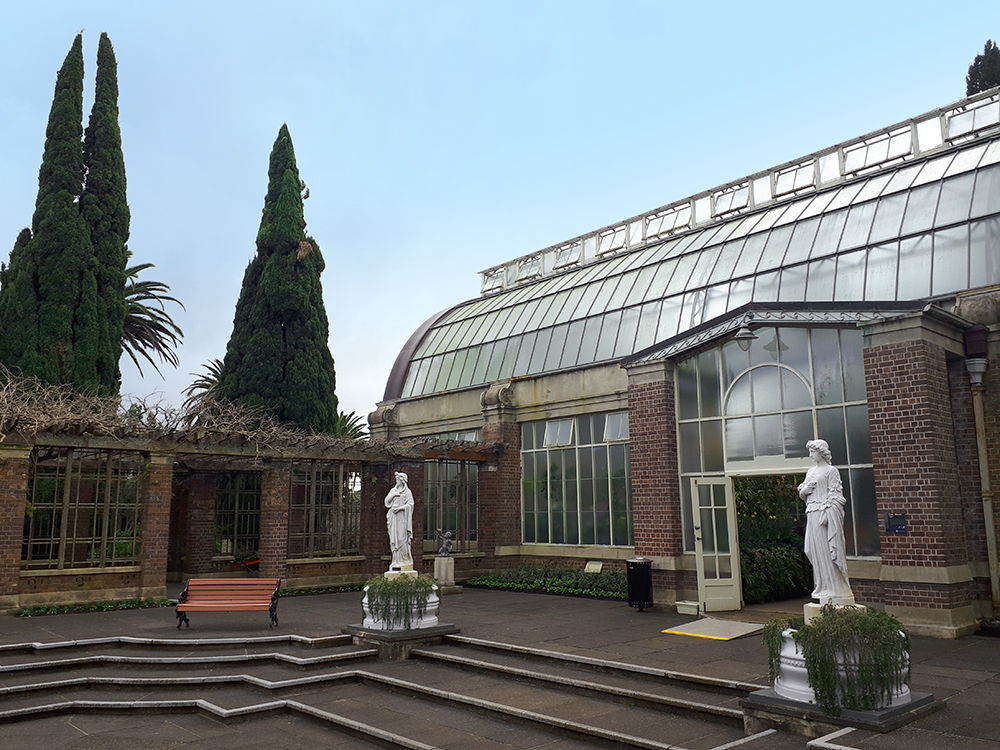 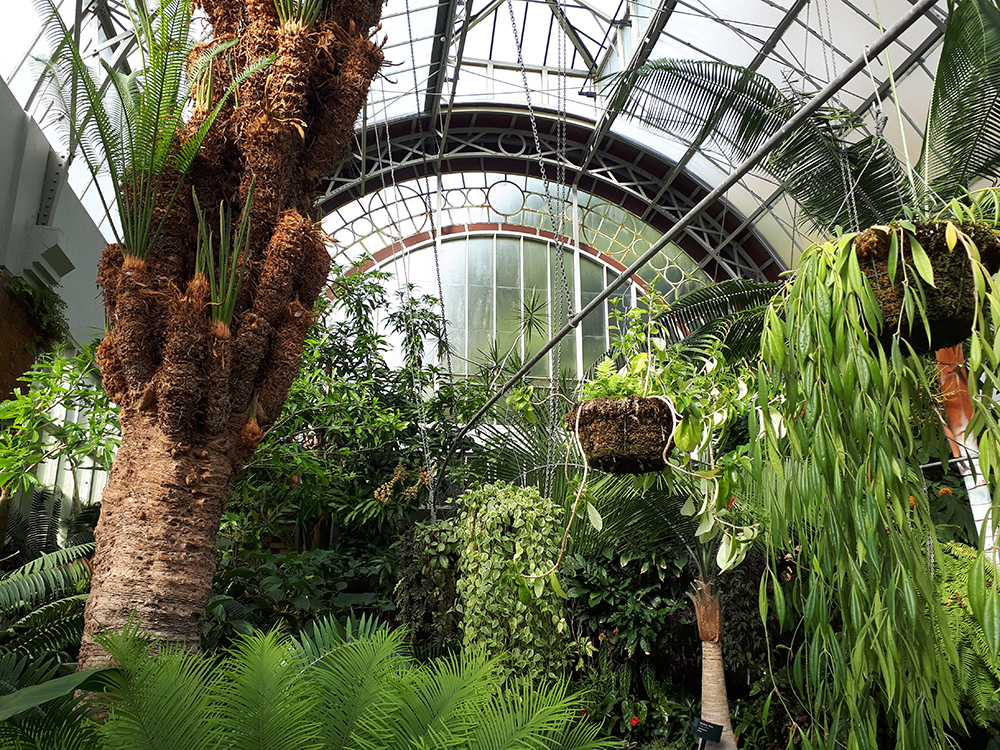 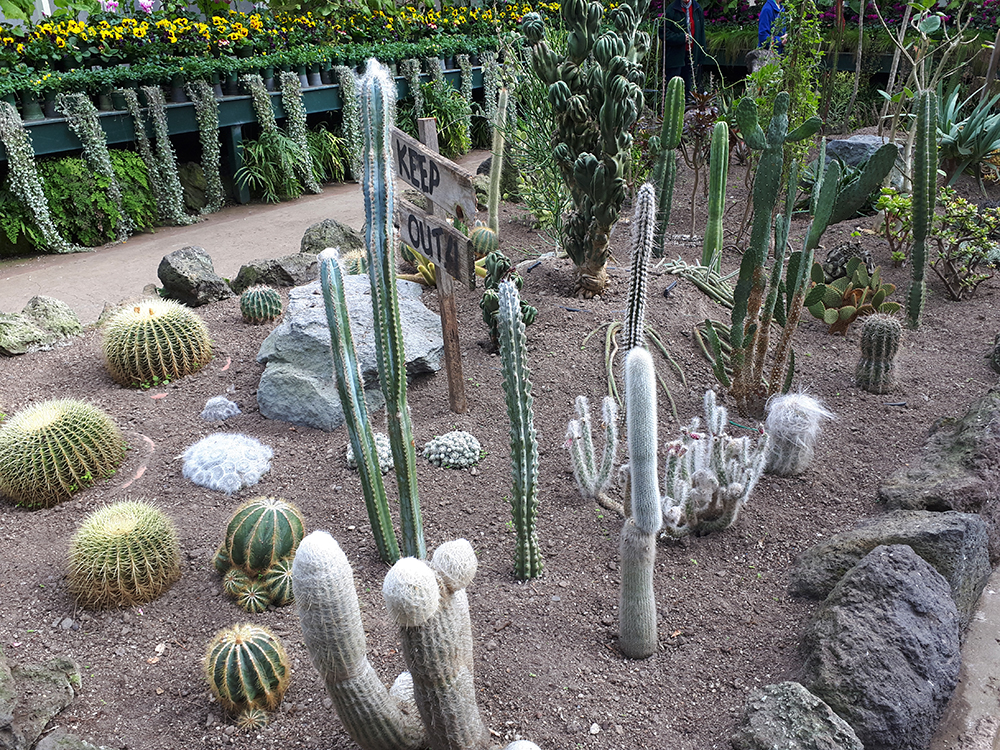 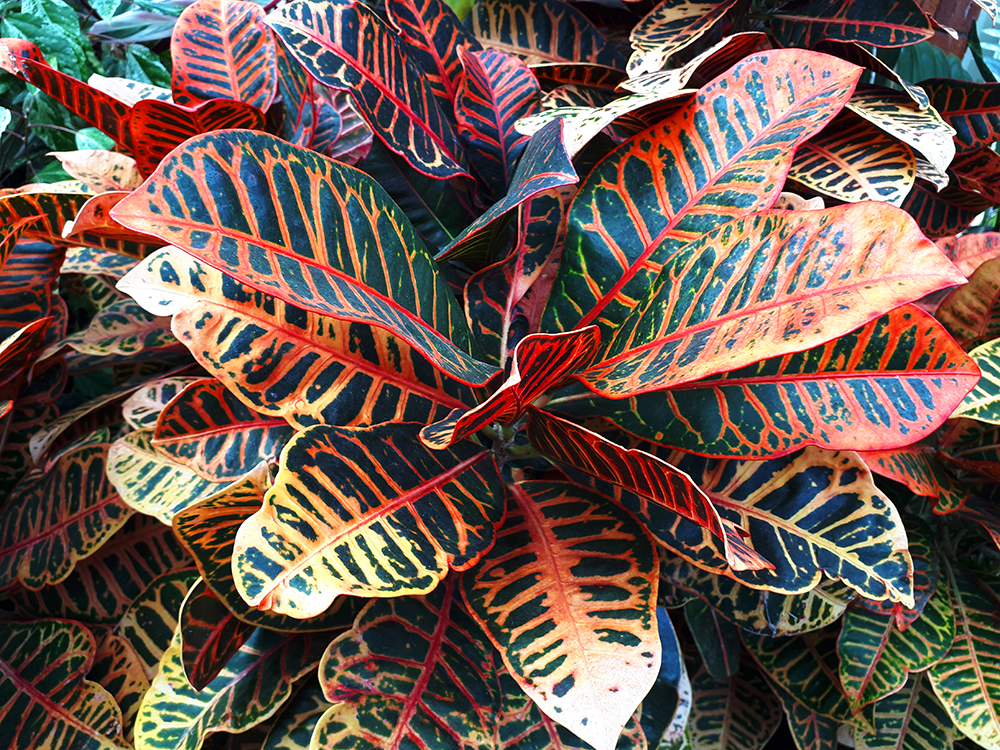 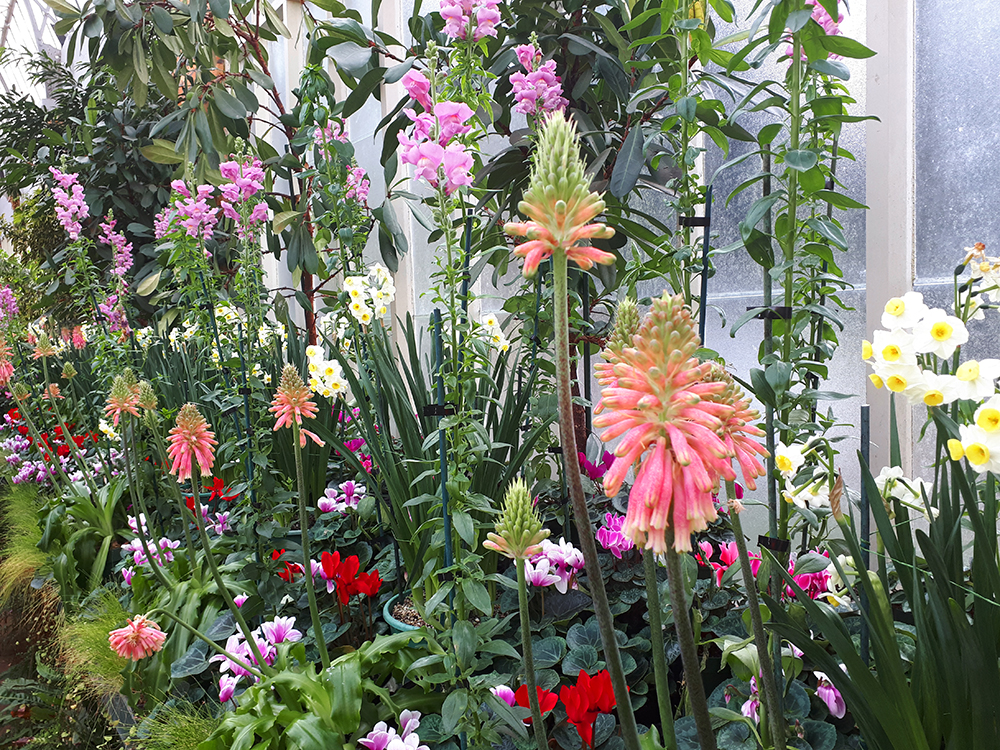 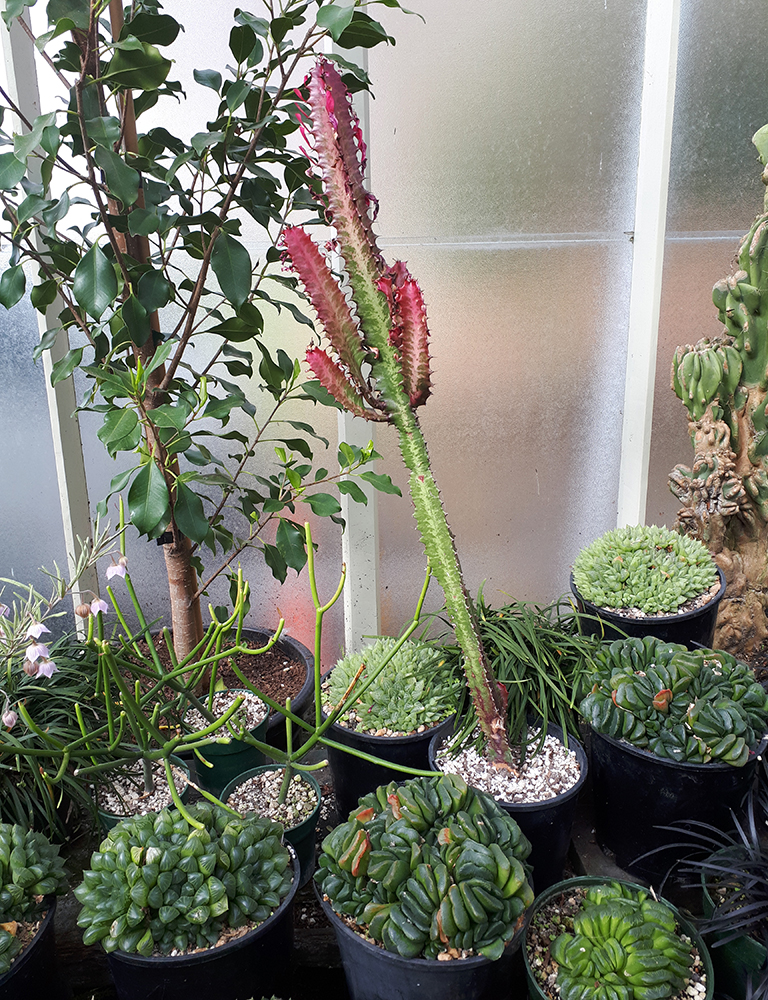 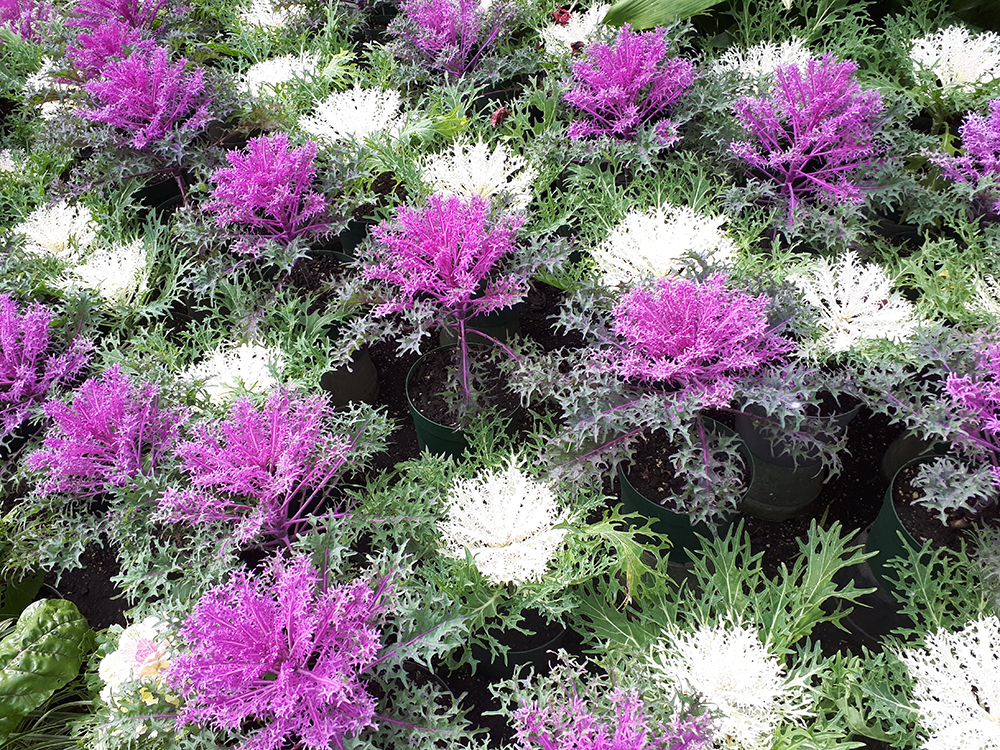 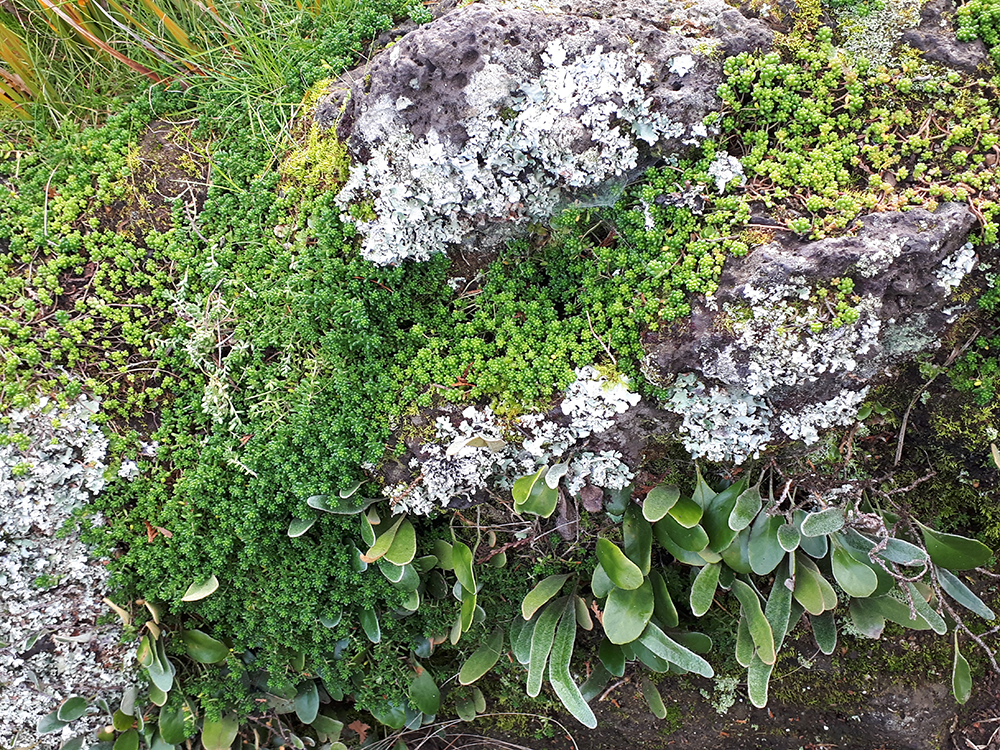 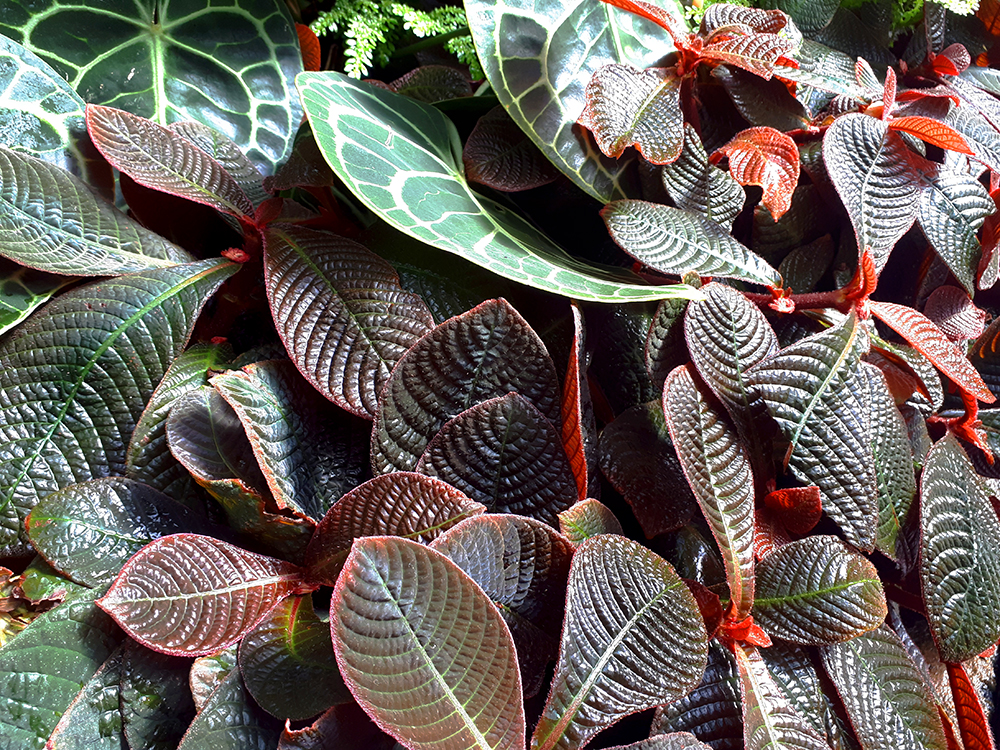 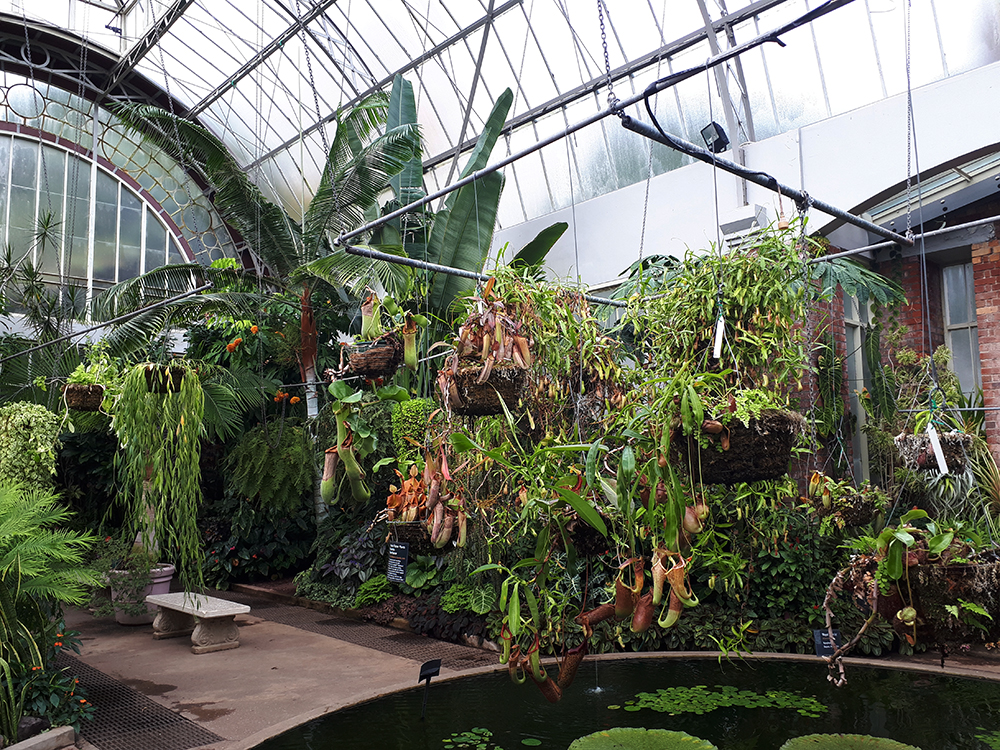 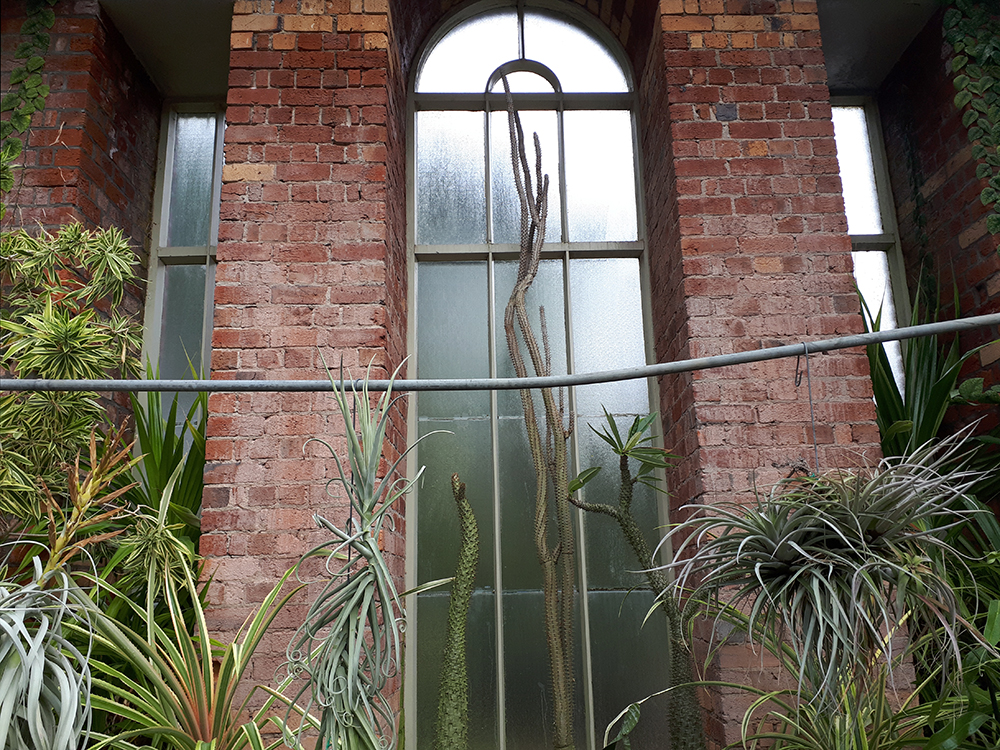 I spend about 7 hours straight walking around the city, the outlaying areas, climbed a volcano, explored many of the city parks, and saw a large portion of the city centre.  I found it surprising how modern the city is and the amount of construction that was occurring in the city.  Unlike the cities in Australia I have visited, I expected Auckland to be similar, in that there is an abundance of history and old architecture and plenty of brick buildings.  Auckland instead is much more like Vancouver then anything in Australia, but unlike Vancouver the architecture is varied in influence and style.  Some sections of the city look like they could be Scandinavian and others are very similar to many North American cities. 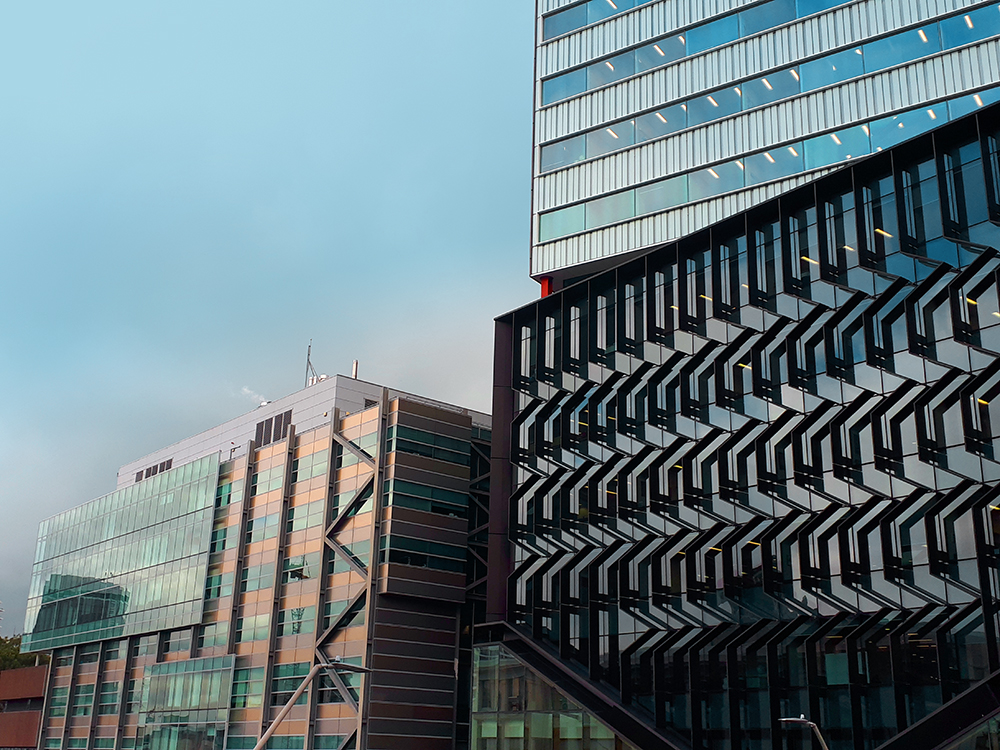 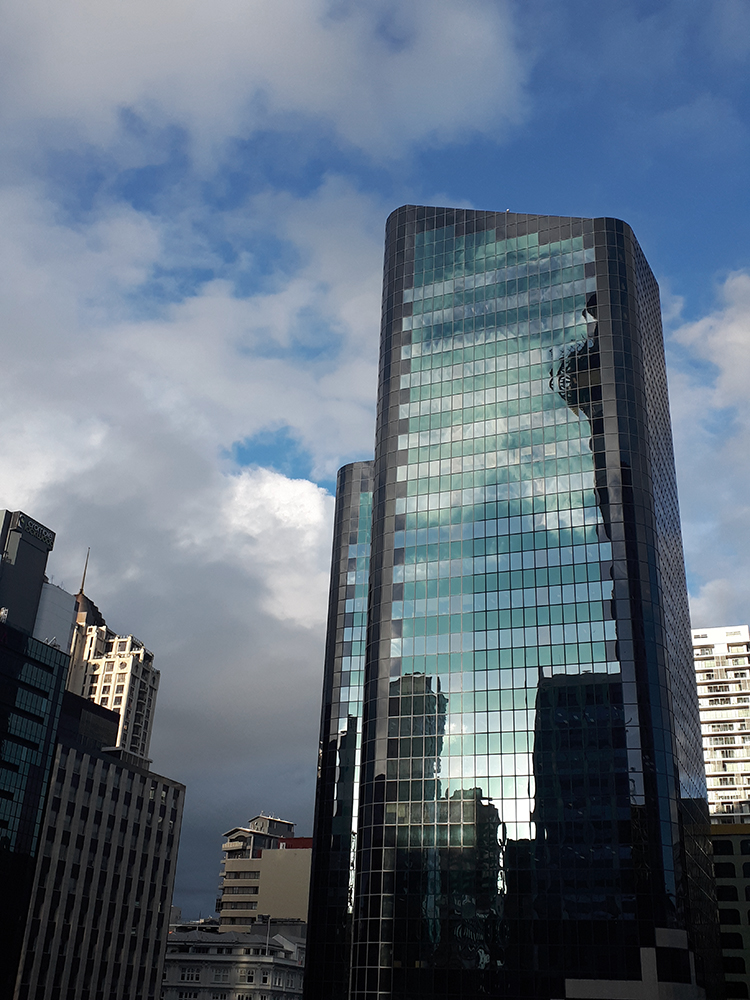 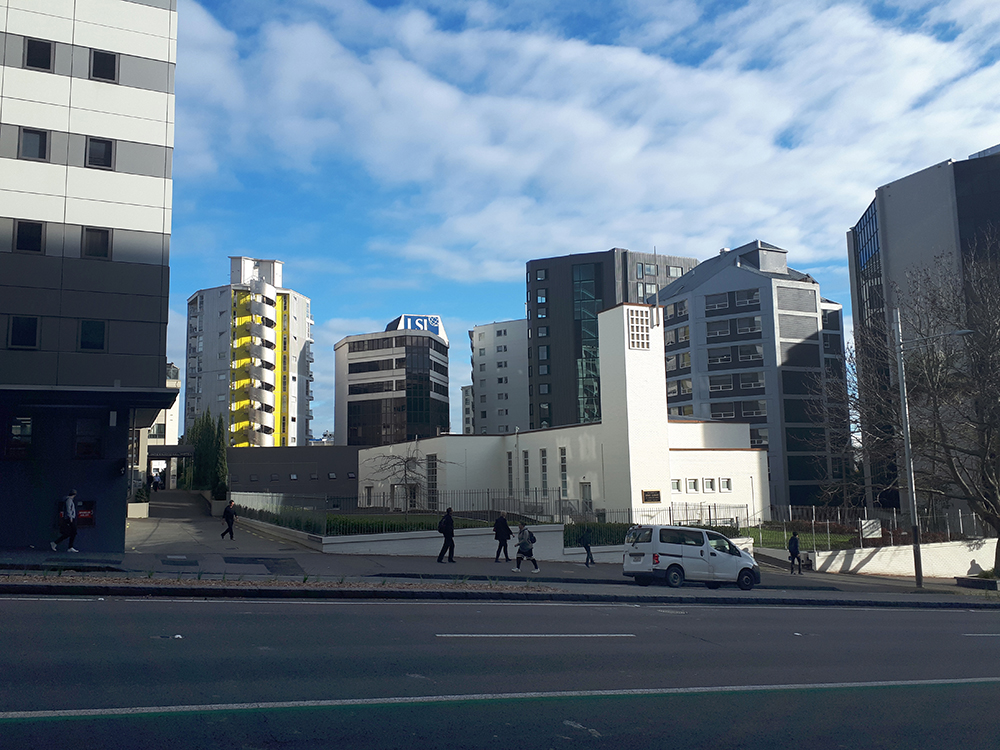 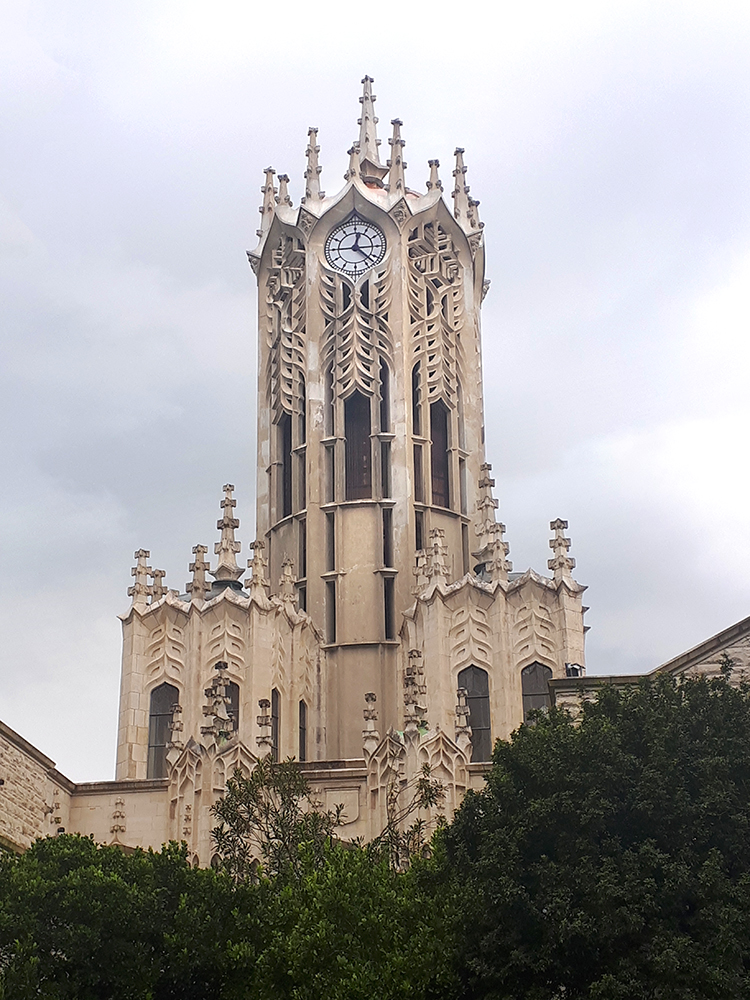 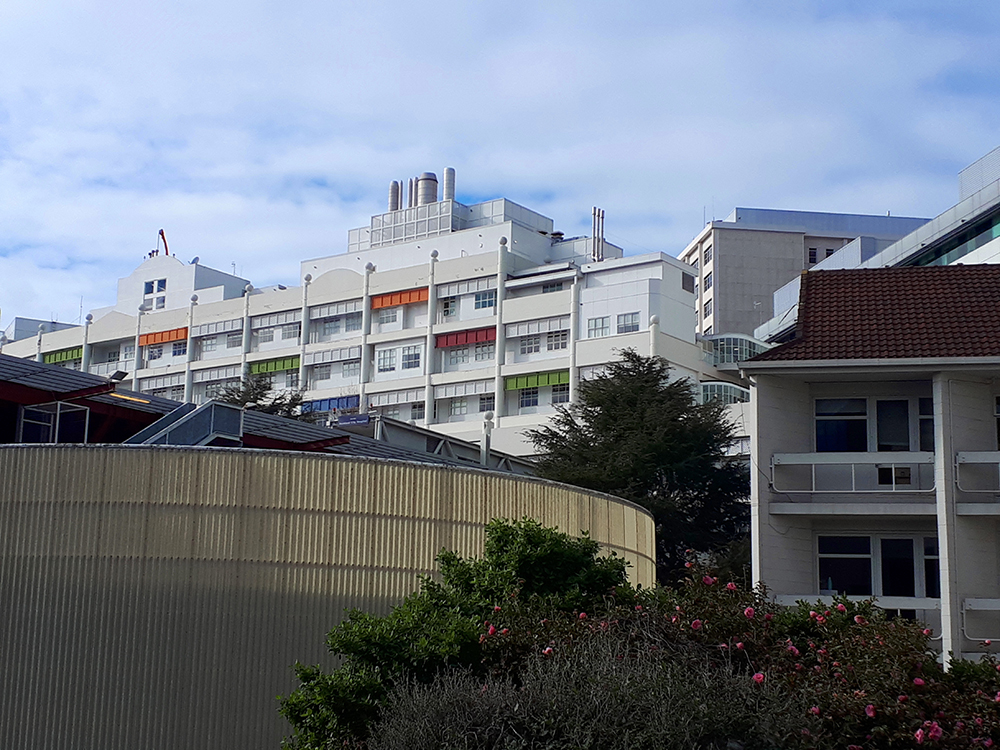 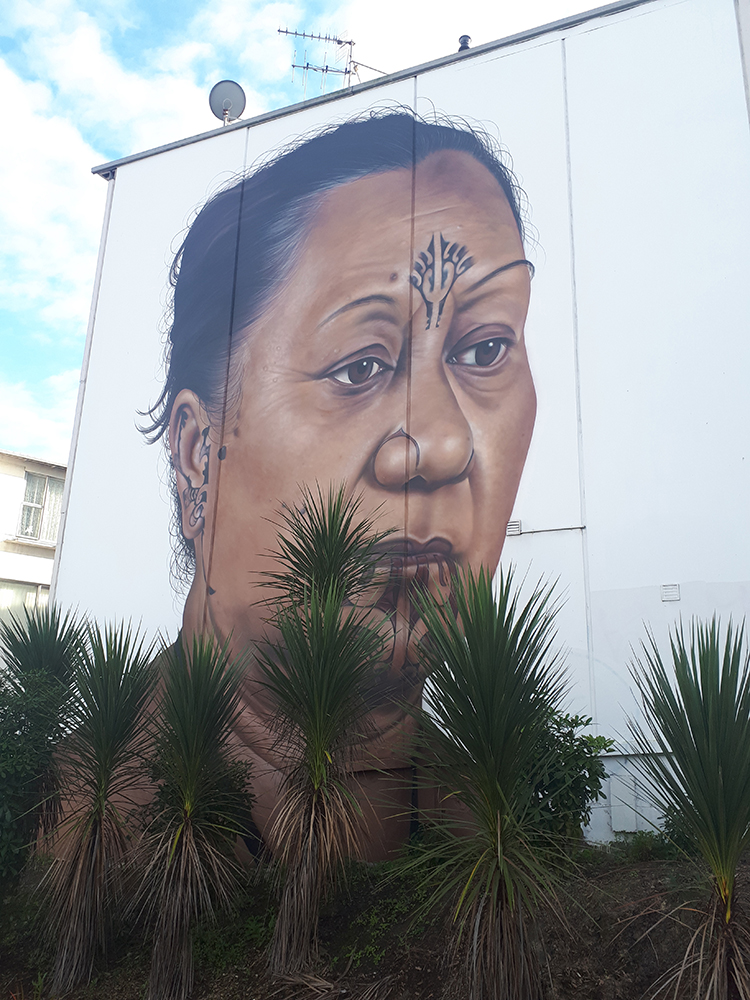 I had a good time in Auckland for the little time I was there.  The weather was warmer then I expected, the city was beautiful, and the people were friendly.  Next time I go I definitely want to see the natural beauty of the southern island and explore there, away from the city, especially with Amy and my snowboard.  That is nothing against Auckland, I just know that this country has a lot more to offer away from the cities, and of all the cities Auckland is the largest modern metropolis, a port city in transition.  I had a fun 24 hours exploring in my first trip to New Zealand.