A New Chapter: Moving from Canada to Australia

For those who don’t know last month, after 3 years I left Vancouver and relocated, with my partner Amy to the sunny shores of Australia.  This all came about very quick.  We decided and two weeks later arrived in Sydney.  It was a chaotic few weeks in which we had to figure out my visa, sell most of our things, find someone to take over the apartment lease, organise an art show with nocturnemusicandart and say goodbye to family and friends.  We accomplished it all without stress and made it with everything in order.

I went through some of my photos of Vancouver (there weren’t many as I refuse to use a camera and the camera on my phone wasn’t very good) and the surrounding areas (Sunshine Coast, Salt Spring Island and the mountains surrounding Vancouver) and found a few panoramas that show the sublime beauty of the area and the best part about living in Vancouver.

This shot is from the top of Black Mountain in North Vancouver looking west over Vancouver Island.  On the left side of the shot you can see into the US and Mount Baker on the horizon.

This is taken from the edge of New Brighton Park looking at the opposite shore of Vancouver Harbour into North Vancouver.

This shot was taken from a walk on Saltery Bay, the ferry port on the north half of the Sunshine Coast.  This was one of the most beautiful hikes I have ever done as is skirts the bay and then cuts through the lush green moss covered forest and remerges on Jervis inlet.

I think this was Secret Cove on the Sunshine Coast.  If not it was somewhere near of the Sunshine Coast.  My favourite place near Vancouver, as it is beautiful, quiet and quaint.  An area full of spectacular walks and hikes and just as many places quiet places to go swimming.  It is easy to get to from Vancouver taking only about an hour and yet it is peaceful and far less busy then it should be.

Since arriving in Australia we have be journeying between Newcastle, where some of Amy’s family is located and Sydney, where we were looking for places to rent and live.  Between journeying back and forth and catching up with family we have spent our extra days exploring and enjoying the beaches and sun.  I bough a new phone with an amazing new camera so I have been and will continue to take lots of photos in Australia.

Shoal Bay is in Port Stevens, north of Newcastle and even though it was 24 degrees that day the beach was empty because its winter here and that is too cold to go to the beach. Not for us though.

The Anzac Walk in Newcastle takes you over the Anzac Bridge and connects to the beaches that line the city.  A good vantage point to see the city and the ocean.  We even spotted a whale breaching way off in the distance.

The rock pools during low tide at Catherine Hill Bay.  We spotted an octopus, starfish, sea snails, lots of little fish trapped at low tide in the pools.

Nobby’s Head and Beach in Newcastle.

The view of Sydney and the Anzac Bridge leading into the city from the Glebe Rowing Club. 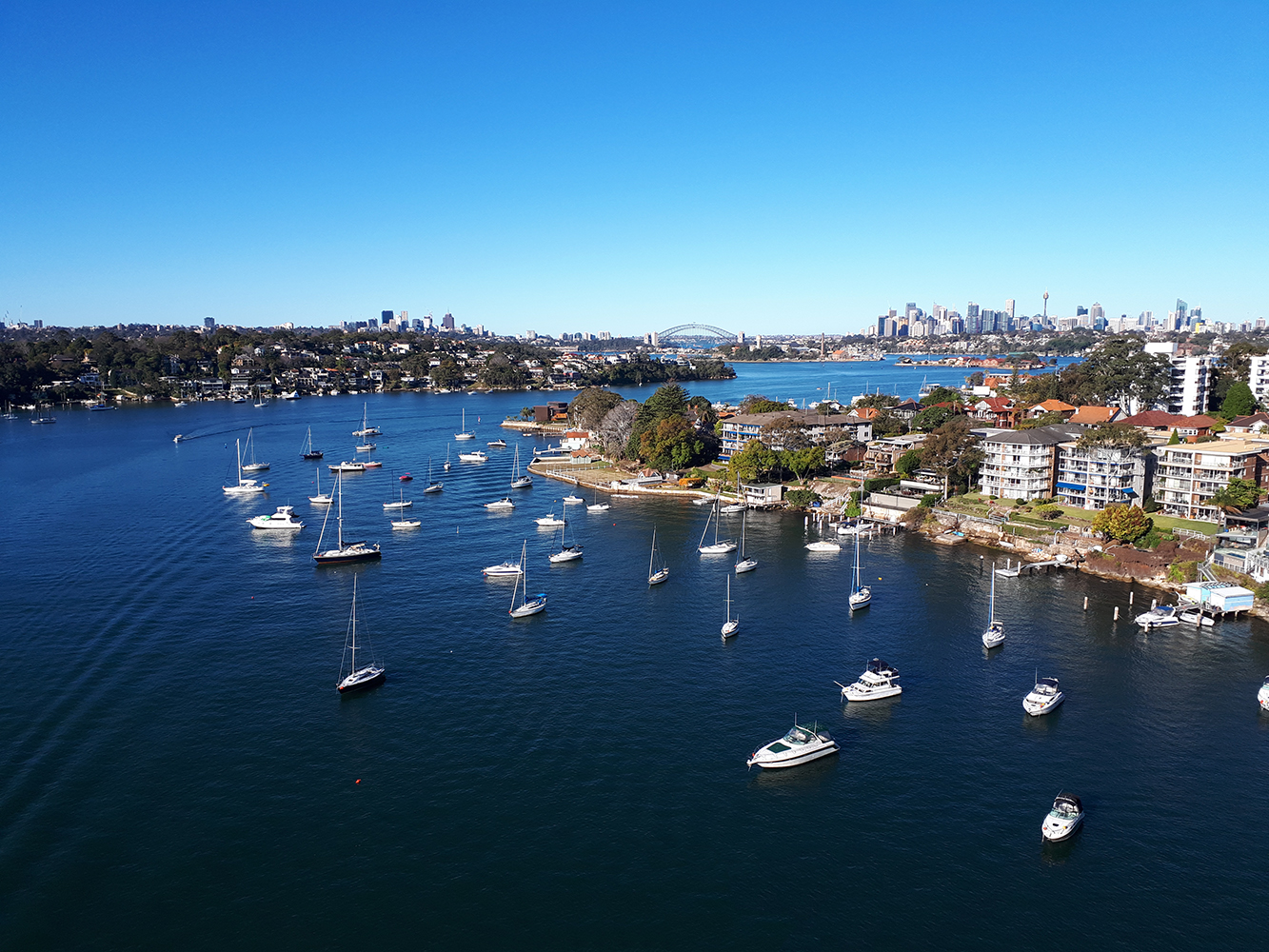 This last photograph shows the skyline of Sydney and the beautiful waterways and bays surrounding the city.

I will continue to update this blog with our future travels and adventures.  Now that we are settled into our fantastic new apartment we plan on spending our weekend out doing little trips around the city, exploring on foot, by bike and driving out into the bush or mountains.  I already have a lot of videos and photos of many of the incredible animals that are abundant in Australia.  This is a country like no other that I have visited.  It always feels like you are immersed in nature.  Even in the cities you are constantly seeing amazing animals including parrots of all sorts, fruit bats, lizards, possums, as well as being surrounded by beautiful beaches and lush tropical plants.  More to come soon!